How to learn Japanese by yourself – 5 tips you should know 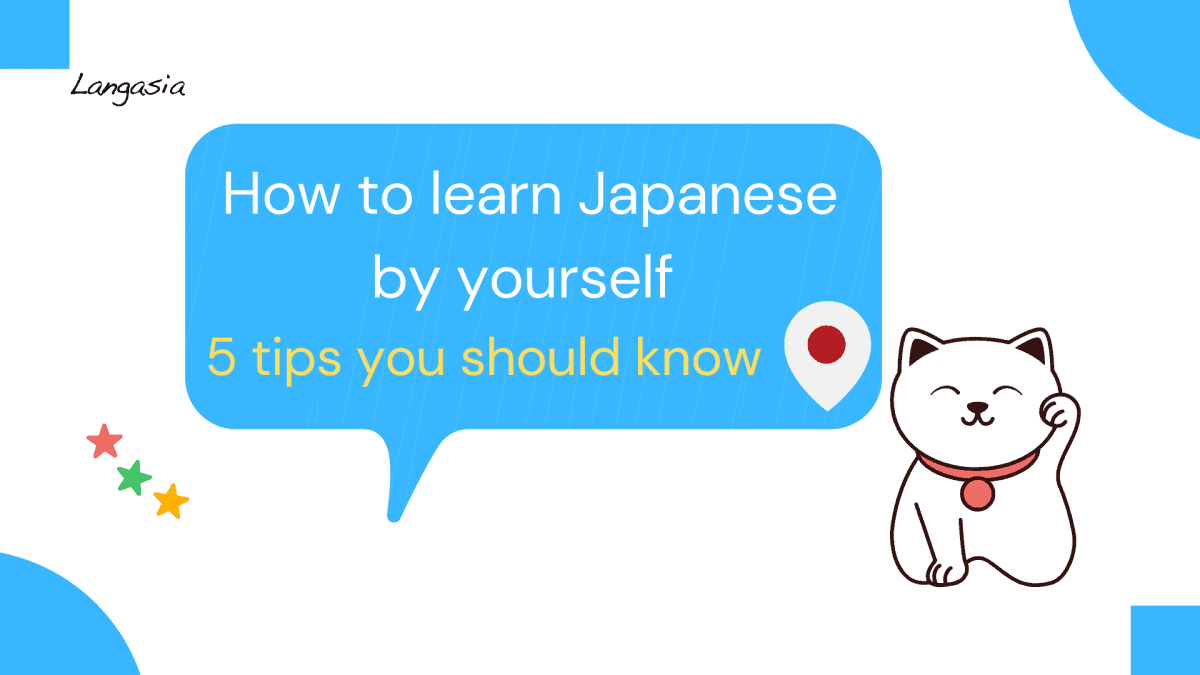 Is Japanese a difficult language?

Yes and no. Japanese has one of the most challenging writing systems in the world, but Japanese pronunciation is straightforward for an English speaker. From experience, writing takes patience and persistence is not as difficult as you might think. It also helps a lot in understanding words. The thousands of kanji that exists can seem overwhelming. On the other hand, it becomes easier to understand and communicate in Japanese. 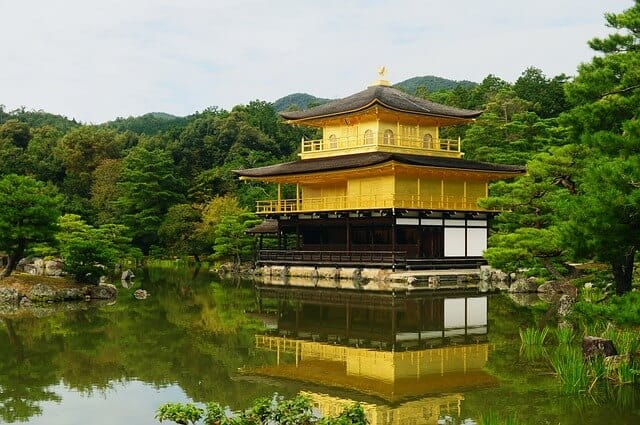 Since Japanese writing is quite complex, it is important to start early. It will also help you later to understand the many homonyms that exist in Japanese. As with many languages, go through the fundamental, like greetings, forming simple sentences with particles and so on.

What about Chinese characters?

Don’t worry too much about Chinese characters. The primary goal in writing is to learn hiragana first, then katakana, and then learn kanji. The first kanji that you will have the opportunity to learn will be relatively easy since you will then have experience writing a different alphabet. You will also be reading them in Japanese as the Japanese do. I believe it is efficient. 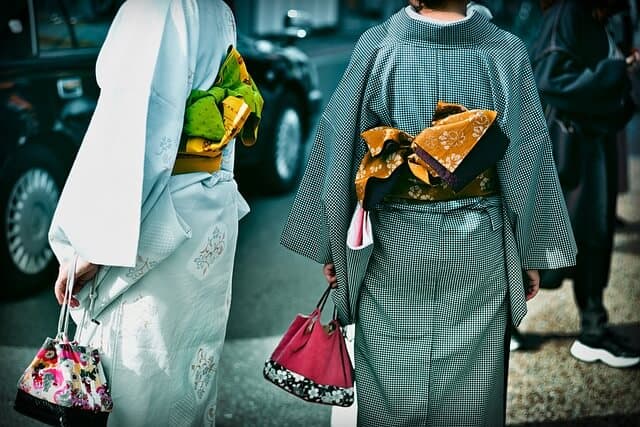 Grammar is an essential thing in language learning. Remember that there is no future tense in Japanese, no gender, and no real plural. The verb is the majority of the tense at the end of the sentence. Adjectives can also be conjugated like verbs, and there is a different level of politeness with other words and expressions. But in the beginning, don’t worry too much about politeness. Start with the basics in -masu- and -desu-. The rest will come with time at more advanced levels. 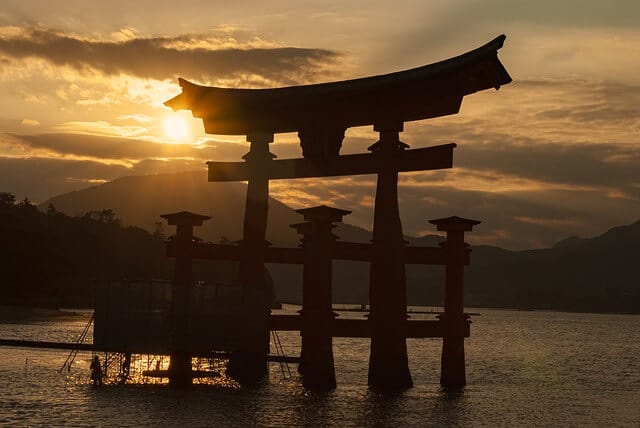 With this short guide, you have the primary information you need to know to start learning Japanese faster. As with any language, persistence and practice are necessary for your success!

A Pass to become bilingual?

Need a beginner-friendly course? Find your JAPANESE PASS. You will find everything you need to learn a language faster. 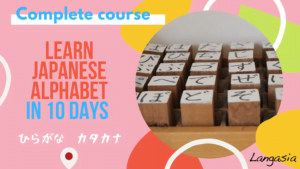 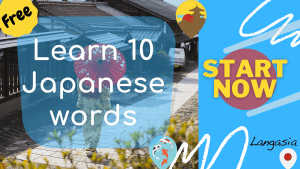 GET STARTED FOR FREE
English